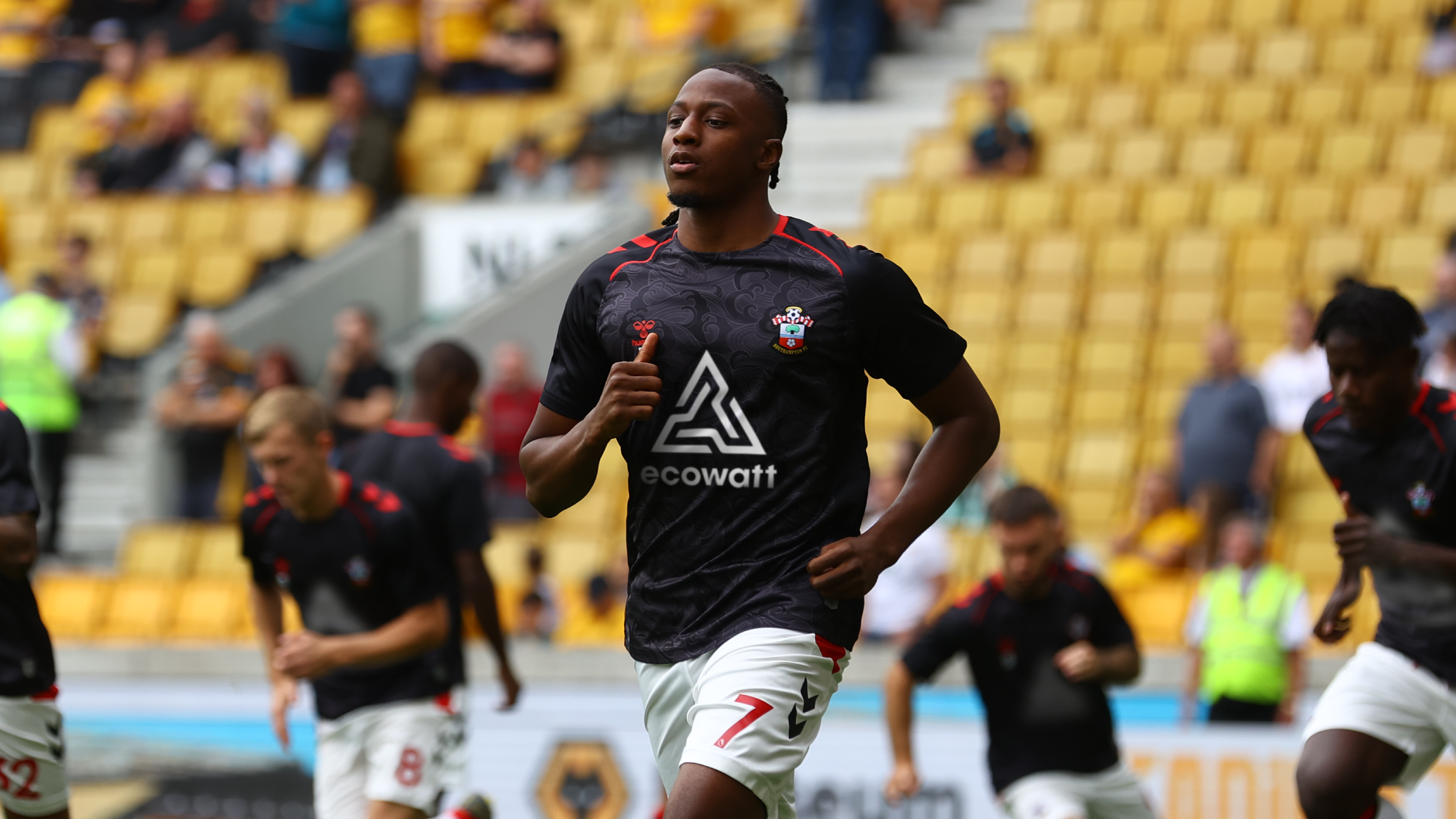 Southampton Football Club announces Ecowatt as Official Training Kit Partner Southampton Football Club is delighted to announce Ecowatt as the club’s Official Training Kit Partner for the remainder of the 2022/2023 season. Ecowatt will be on the Men’s First Team, B Team and Women’s First Team training kits, and will be worn for the first […] 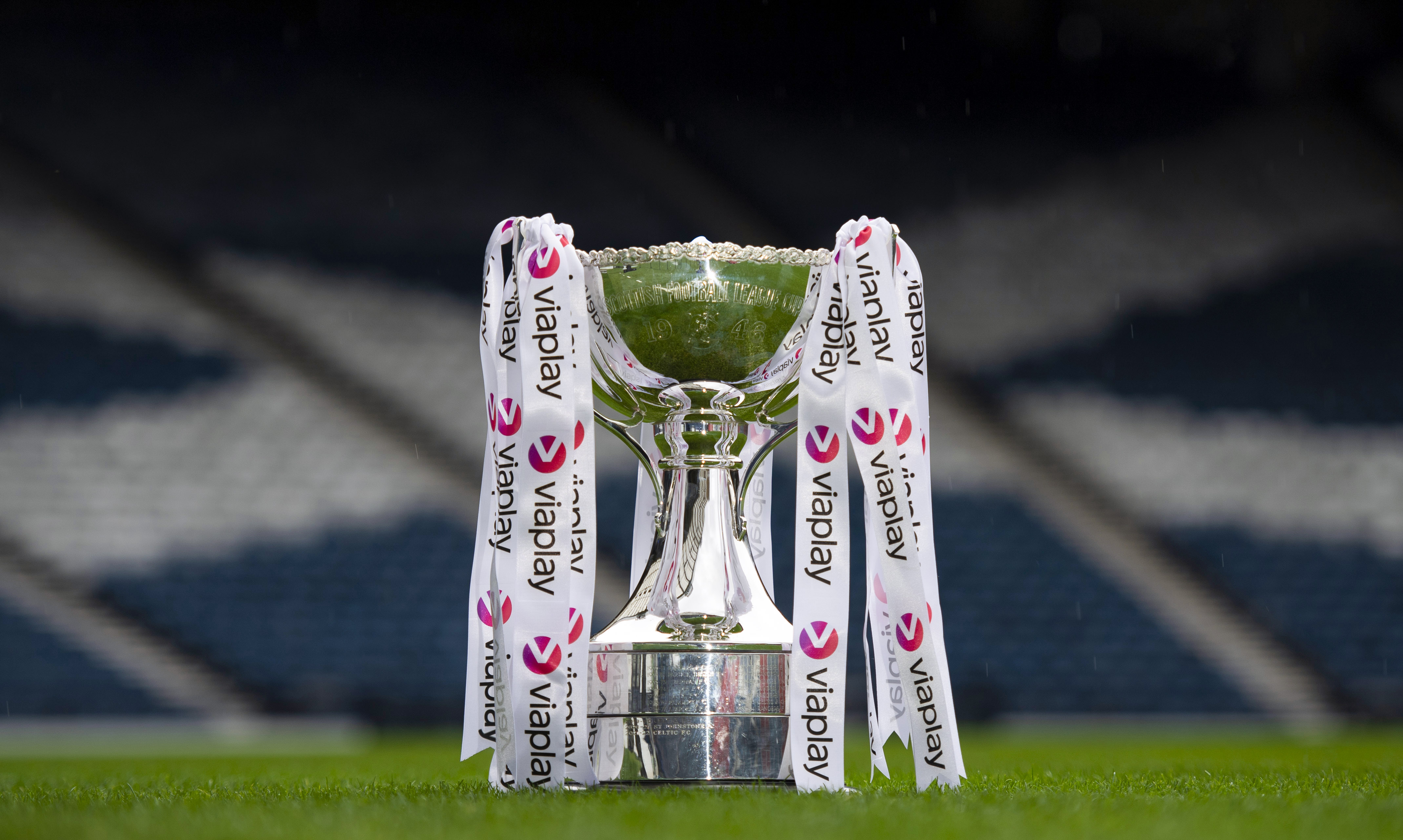