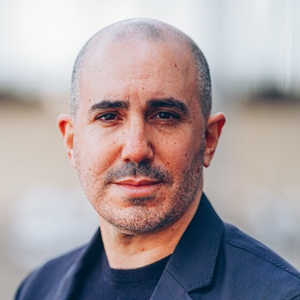 Omar Berrada is Chief Football Operations Officer at City Football Group. Prior to this Omar was Chief Operating Officer of Manchester City Football Club, having been promoted in September 2016 from Commercial Director for City Football Marketing. Omar worked at FC Barcelona for almost eight years, as a Senior Media Business Development Manager and as […] 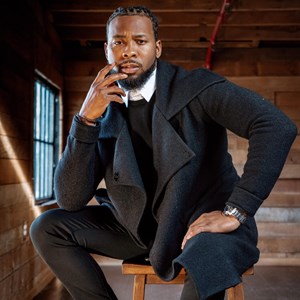 Joshua R. Norman is an All-Pro NFL cornerback in the NFL. Known across the league as one of the best DB’s in the game,Josh has expanded his brand beyond the field through entertainment, architecture, technology, the fine arts, music, and even ballet. Josh was a finalist in 2018 on Dancing With The Stars also appeared […] 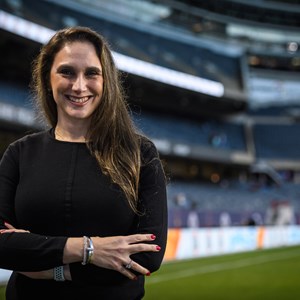 Ishwara Glassman Chrein joined the Chicago Fire Football Club as President Business Operations on June 1, 2021. Prior to joining the Fire, Glassman Chrein was the Head of Sports Partnerships and Business Development at Yahoo Sports / Verizon Media, where she led relationships and negotiations with the NFL, NBA, MLB, NHL, BetMGM, and NBC, as […] 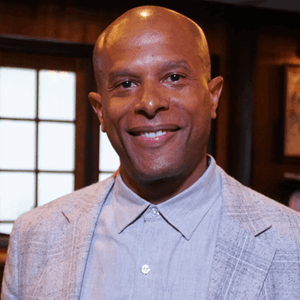 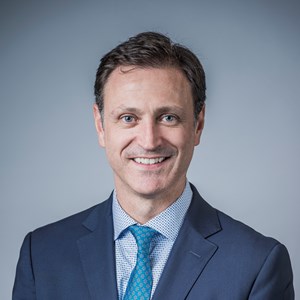 The Concacaf Council appointed Philippe Moggio as General Secretary in June 2016. In his role as General Secretary, Moggio acts as the Chief Executive Officer (CEO) of the Confederation, leading its daily business and operations. Moggio is focused on executing President Victor Montagliani’s ONE Concacaf strategic plan to further position the Confederation as a leading […] 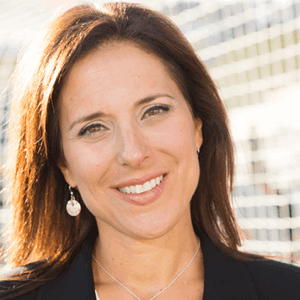 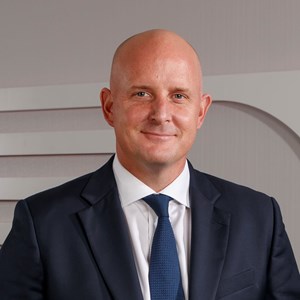 Jake Edwards is President of the United Soccer League and one of the key leaders in growing the game in the United States. A former professional soccer player, Edwards’ careered spanned over a decade with appearances in the English Football League, Football Conference and USL. After his playing career came to an end, Jake completed […] 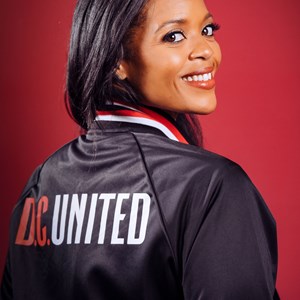 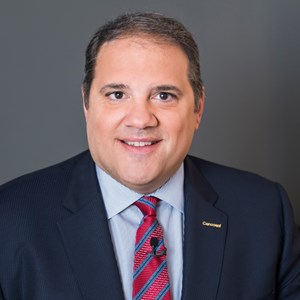 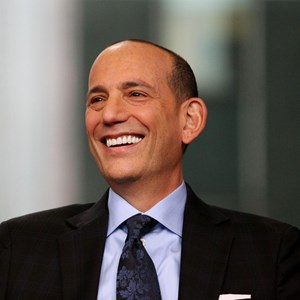 Don Garber was named Commissioner of Major League Soccer, the premier professional soccer league in the United States and Canada, in 1999. During his tenure, MLS has expanded from 10 to 26 clubs, added 22 new owners and secured long-term broadcast agreements with ESPN, FOX and Univision and major broadcasters in Europe, Asia and South […]