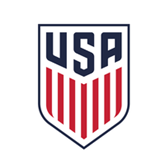 As the governing body of soccer in all its forms in the United States, U.S. Soccer has played an integral part in charting the course for the sport in the USA for more than a century. Over the past thirty years, soccer in the US has evolved significantly under the Federation’s guidance. The men’s team […] 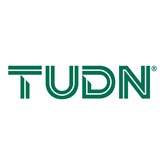 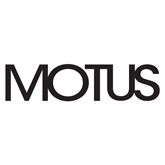 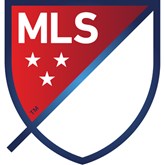 Major League Soccer is the top-flight professional soccer league in the United States and Canada and began play in 1996, shortly after the U.S. hosted the 1994 FIFA World Cup. After celebrating its 25th season in 2020, MLS continues to grow at an explosive rate as the league features record-breaking attendance and consumption as well […] 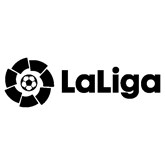 LaLiga is a sports association made up of the clubs and public limited sports companies that compete in the professional ranks of the Spanish football league (Primera and Segunda Division). Since 2010, the International Federation of Football History and Statistics has considered the top tier of the Spanish game to be the best league in […] 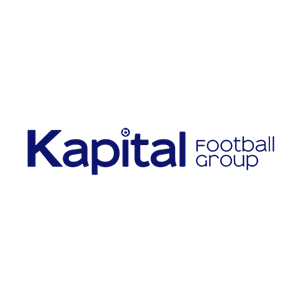 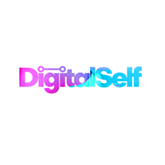 DigitalSelf® is an immersive technology development company, its platform is aimed at creating virtual lifestyles and universal access to the metaverse. In DigitalSelf®, consumers will increasingly spend part of their everyday life transported into virtual environments where they will socialize, connect and engage in immersive experiences. DigitalSelf® and the DigitalSelf® Wallet are the first apps […]

We are the Confederation of North, Central America and Caribbean Association Football (Concacaf). Concacaf is one of FIFA’s six continental confederations, servicing 41 Member Associations, from Canada in the north to Guyana, Suriname and French Guiana in the south. Concacaf means football first. Our members are united by a shared vision: Love for Our Game, […]