RFN’s FC-AXS Report: Burnley FC Burnley FC occupies a distinct position in the community by welcoming and assisting refugees. Corner Kick Editor’s Note: Welcome to Corner Kick, a column written exclusively by the reporters of #RefugeeFootballNetwork.  This week’s column kicks off our series called FC-AXS (Access) in which we explore what football clubs around the […]

SL BENFICA PARTNERS WITH FC SUDAMERICA Portugal club’s award-winning academy will spread its methodology in the United States   Lisbon, January 6th 2023 – Portuguese giants SL Benfica have agreed to a Technical Partnership with Futbol Club Sudamerica, based in Atlanta, Georgia. The two-time European Cup Champions have a world-renowned academy and are now going to […]

REFUGEES, BUT NOT MARTIANS, PICK THE WORLD CUP WINNER Ask someone from England, France, U.S., Brazil, Argentina, Portugal, Spain, Netherlands, Senegal, Ghana, Cameroon, Tunisia or Morocco who will win the World Cup and they most often answer with their heart….it’s their “home country.”  But ask a refugee that question and it’s like you are asking […]

INTERNATIONAL CONFEDERATION CONCACAF JOINS ONEFOOTBALL 16 November 2022 – The Confederation of North, Central America and Caribbean Association Football (Concacaf) and OneFootball, the world’s largest football media platform, have agreed to a global content sharing partnership to bring original content from Concacaf to fans across the world.  The deal will bring all the editorial content […]

Three UK launches the We See You Network

Three UK launches the We See You Network New platform launched in partnership with Chelsea Football Club to recognise women in sport November 14, 2022. Reading, UK: Three, the UK’s fastest 5G network*, has today launched the ‘WeSeeYou’ Network (WSYN), in partnership with Chelsea Football Club (CFC). A national platform that will leverage the power […] 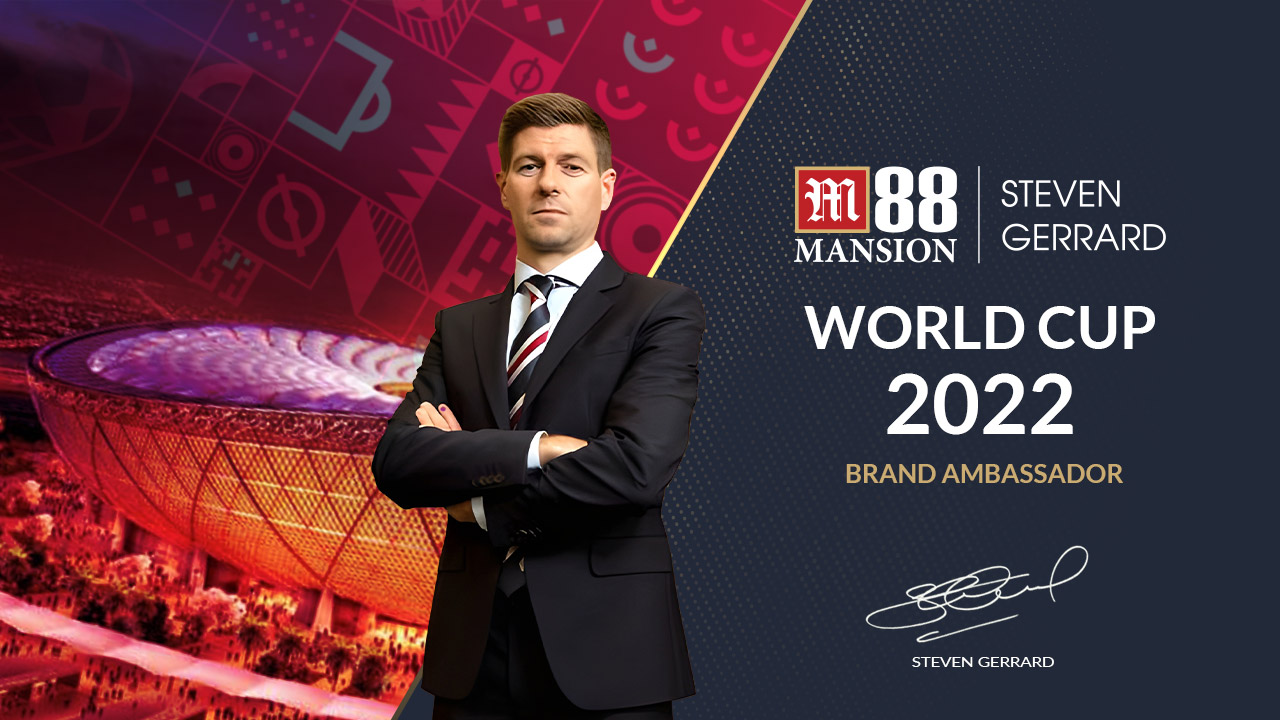