Everton and technical partner hummel’s More Then Eleven 2020/21 kit launch campaign, which spotlighted the strong bond between the Blues and their diverse worldwide fanbase, has taken the top prize at the UK Sponsorship Awards.

Manchester City will collaborate with Epic Games and FaZe Clan, the most prominent and influential esports and entertainment organisation in the world, to celebrate global football in Fortnite, alongside more than 20 other clubs around the world.

Music legends Sir Rod Stewart and The Who are among the bigname supporters of Cancer Deadline Day, a brand-new fixture on the football calendar that is playing for the future of eight of the biggest cancer charities.

Concacaf has announced a groundbreaking new format for its flagship club competition, the Concacaf Champions League. From 2023 onwards a regionalized group stage will be introduced as part of a major revamp of the tournament that will boost club football across the confederation. 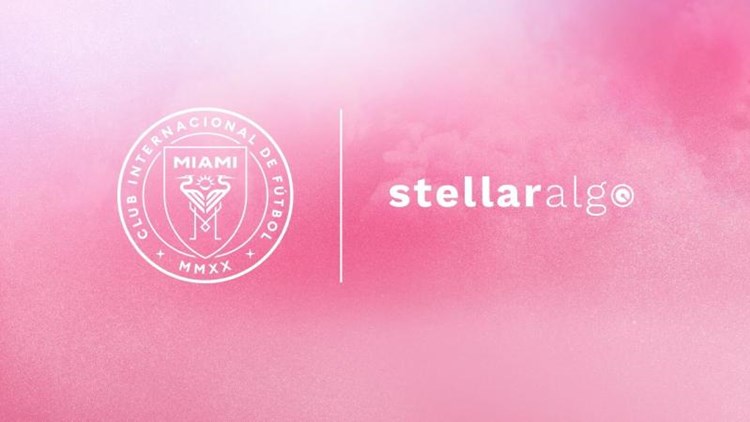 Inter Miami CF have announced a partnership with StellarAlgo, the leading customer cloud platform for the sports and entertainment industry. 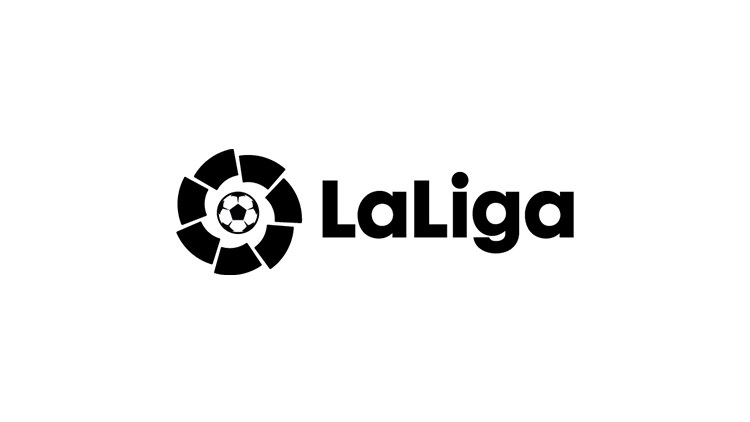 LaLiga continues to fulfil its responsibility to defend financial fair play and sustainable football in Europe. 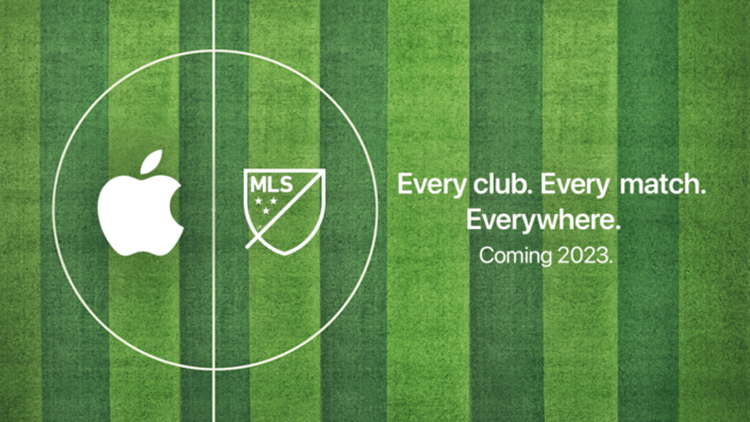 Apple and Major League Soccer (MLS) have announced that the Apple TV app will be the exclusive destination to watch every single live MLS match beginning in 2023. 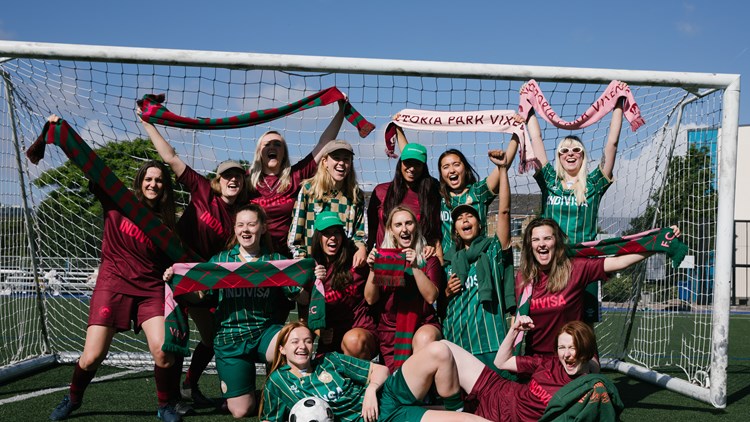 Indivisa, the women’s football media brand from Footballco has announced it is sponsoring London-based women’s amateur club Victoria Park Vixens. The partnership will see the Vixens working with Indivisa on collaborative content through the 22/23 season, in line with the brand’s mission to provide a football community for female fans. Indivisa will take the place […] 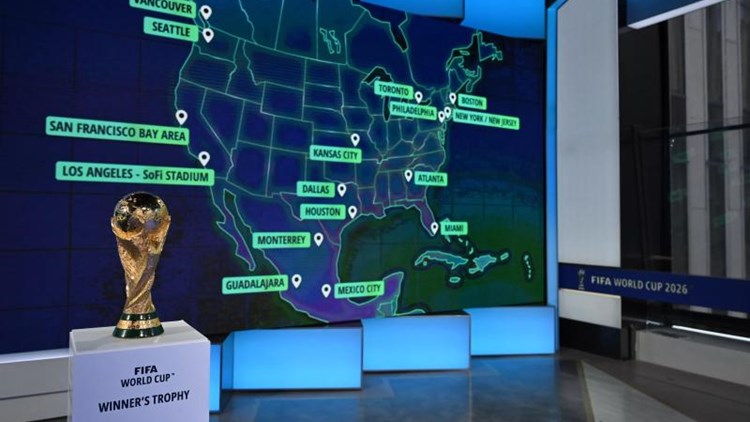 A significant milestone on the road to the FIFA World Cup 2026™ was reached last night as the 16 Host Cities that are due to stage matches at the first edition of football’s showpiece to feature 48 teams were unveiled by FIFA. 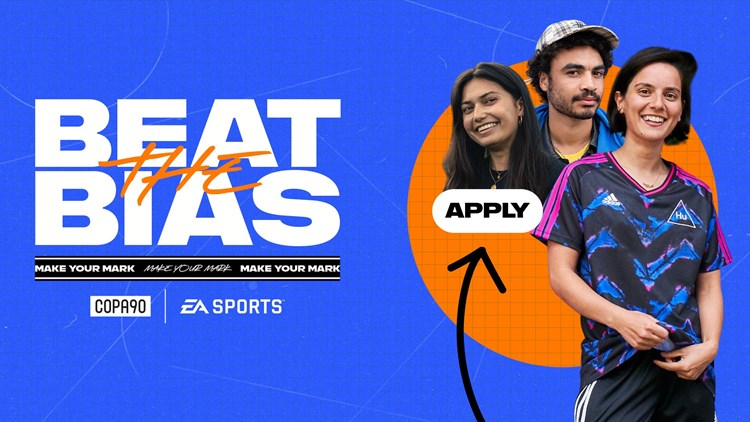 EA SPORTS and COPA90 have today announced the return of their BEAT THE BIAS programme, which offers applicants aged 18-25 the opportunity to fulfil a paid internship with leading sports marketing and creative companies including COPA90, VERSUS, Football Beyond Borders, SEASON zine, Rising Baller and She’s a Baller.